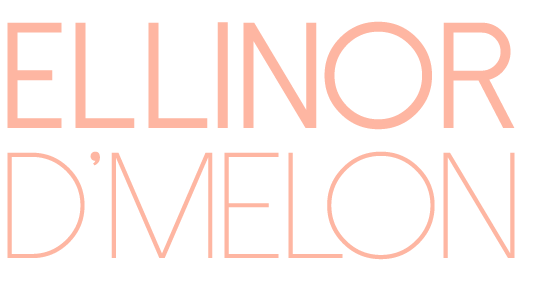 Ellinor D’Melon was born to Cuban parents in Jamaica and started to learn the violin at the age of two. Today, she is only twenty, but ‘in spite of her age, is one of those rare players who gives the impression that her command – both technical and musical – is total’ (Michael Dervan, The Irish Times). Prize winner of major competitions including the Henryk Wieniawski (1st Prize), ‘Debut Berlin’ (1st Prize)

and Novosibirsk (1st Prize and special awards), Ellinor is forging a career as a violinist of the highest standing.

In spite of her age, she is one of those rare players who gives the impression that her command – both technical and musical – is total’

Sonata for violin and piano

Romances for violin and piano

Ellinor performs with pianist Vadim Gladkov in the Sony Auditorium of Madrid.

Ellinor performs with Zubin Mehta and the Freixenet Orchestra.

“Peace” for violin and piano

With the amazing @jaime_martin_conductor after mak

⁣ ⁣ Getting ready for tonight with @jaime_mart

Very excited to be stepping in for James Ehnes for

Thank you so much to the incredible @jaime_martin_

Thrilled to announce I will be replacing Hilary Ha

🎻It’s such a privilege to be able to perform

Dearest Malin, thank you for all your thoughtfulne

Tomorrow at 19.30 @rtelyricfm will broadcast my pe

I got to meet and chat with 500 children who came

Wishing you all a very happy Christmas with much l

All of my fellow violinists know what a devil our

Thank you so much to the incredible @jaimemartinde

This summer, I spent one of the best three weeks o

There has been a problem with your Instagram Feed.

We use cookies on our website to give you the most relevant experience by remembering your preferences and repeat visits. By clicking “Accept”, you consent to the use of ALL the cookies.
Cookie settingsACCEPT
Manage consent

This website uses cookies to improve your experience while you navigate through the website. Out of these, the cookies that are categorized as necessary are stored on your browser as they are essential for the working of basic functionalities of the website. We also use third-party cookies that help us analyze and understand how you use this website. These cookies will be stored in your browser only with your consent. You also have the option to opt-out of these cookies. But opting out of some of these cookies may affect your browsing experience.
Necessary Always Enabled

Performance cookies are used to understand and analyze the key performance indexes of the website which helps in delivering a better user experience for the visitors.

Analytical cookies are used to understand how visitors interact with the website. These cookies help provide information on metrics the number of visitors, bounce rate, traffic source, etc.

Advertisement cookies are used to provide visitors with relevant ads and marketing campaigns. These cookies track visitors across websites and collect information to provide customized ads.

Other uncategorized cookies are those that are being analyzed and have not been classified into a category as yet.